Email ThisBlogThis!Share to TwitterShare to FacebookShare to Pinterest
The new Avatar series had finally hit the TV screens last April and the Husband and I started watching it last Sunday!!!  We've caught up until Episode 6 and we can't wait for Korra's adventures to unfold.  Initial news stated that it will only have one chapter (Book 1) but we heard that it will have a 2nd chapter (Book 2) (super yay!). 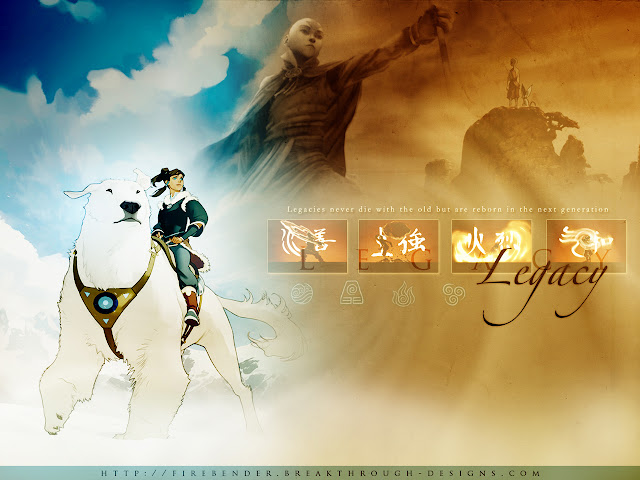 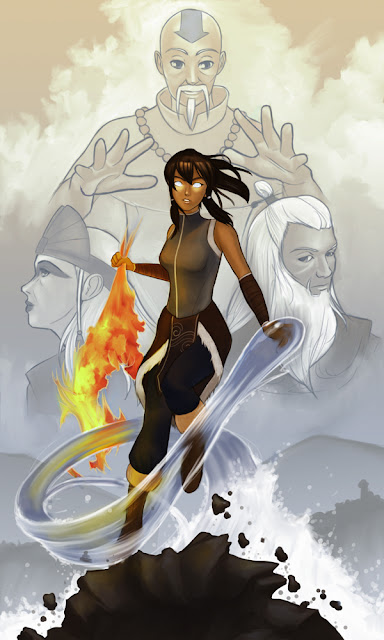 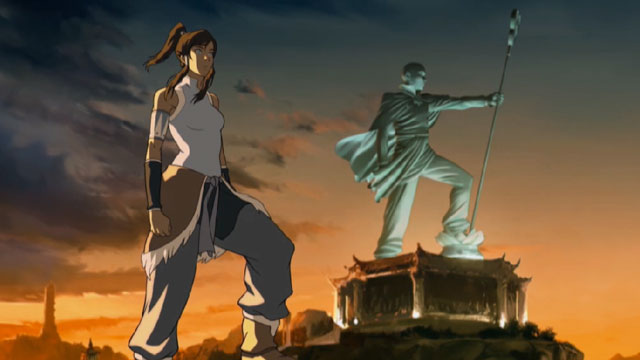 Korra is a teenage girl from the Southern Water Tribe and the current incarnation of the Avatar, who is "hotheaded, independent, and ready to take on the world. She has already mastered the arts of waterbending, earthbending, and firebending but has yet to master airbending, which she must learn from Tenzin—the youngest child of Aang and Katara.

The show is set in a single place called Republic City, a metropolis inhabited by benders and non-benders of all nations and founded by Aang and Zuko after the 100-year war in the original series. The city's police force practices the art of metalbending—a subset of earthbending—and is led by the daughter of Toph Beifong. The city's most popular sport is called pro-bending, which involves a team of benders aiming to knock another team of benders out of an arena using each's own bending skill.

The conflict of the first season centers upon a group of anti-benders, called the Equalists, who use chi-blocking to subdue their enemies.