Found At The MD Ranking Store: Goodies From Japan

Email ThisBlogThis!Share to TwitterShare to FacebookShare to Pinterest
As I was walking along George Street in Sydney, I chanced upon a little store called "MD Ranking" (infront of World Square Building). The place sells numerous products from Japan such as food, cosmetics and toiletries. I was able to snap photos of Royce (they sell only limited stocks), Tokyo Banana (they come in different flavours) and Hello Kitty lollies. They have a lot more brands in the store so check it out if you want to find some goodies from Japan. 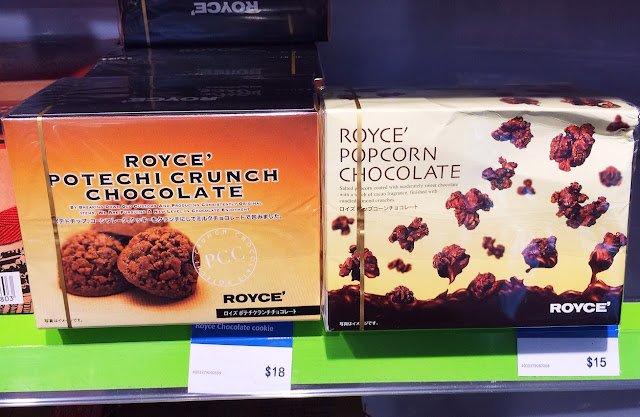 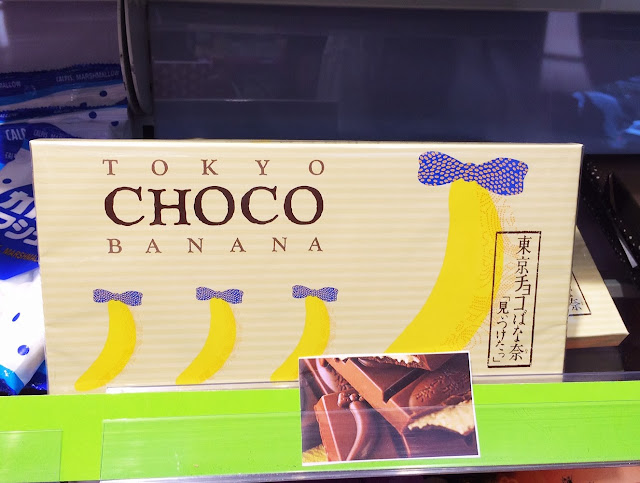 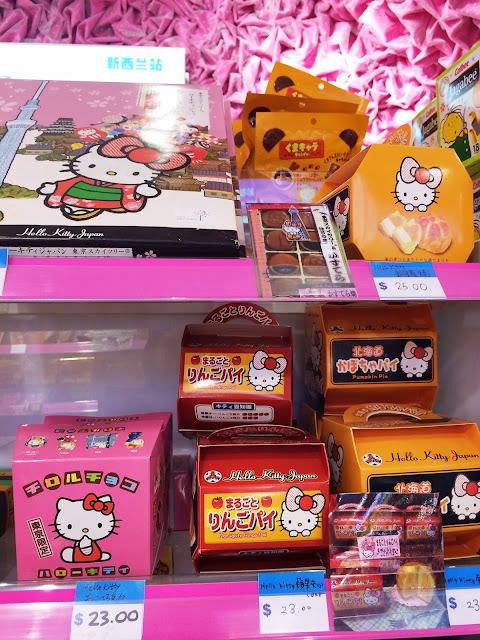 I bought us a box of Royce Popcorn Chocolate and a small bag of Calpis Marshmallows to try out.


At $15.00 a box, the Royce Popcorn Chocolate wasn't as delicious as we hoped it to be. The popcorn didn't have that crunchy texture and there was no hint of butter taste (maybe that was their aim). The chocolate coating was still good though. 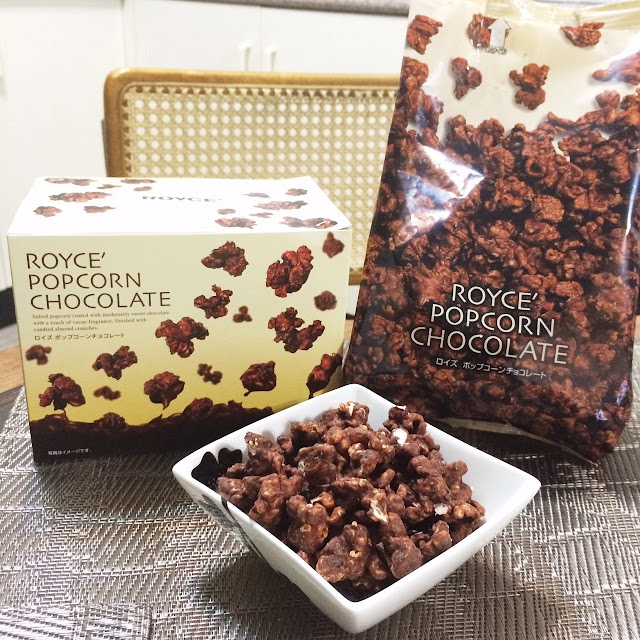 I think this was my first time to try marshmallows made in Japan, or at least these kind of marshmallows that were super soft, silky and fluffy--it's like eating clouds (not that I've eaten clouds before hehe). Quite different from the runny-textured marshmallows that I'm used to (which I love). The Calpis Marshmallows had a citrus filling (we think it's Orange) that adds a little zing to the sweet taste of the marshmallows. I liked these marmallows and wouldn't mind snacking on them once in a while.

It's great that there are more Asian shops opening up in Sydney and ones that have specialties like MD Ranking. It's a great chance for all of us to try what other countries have to offer without have to travel far.
Written by Ibyang at 3:31:00 PM